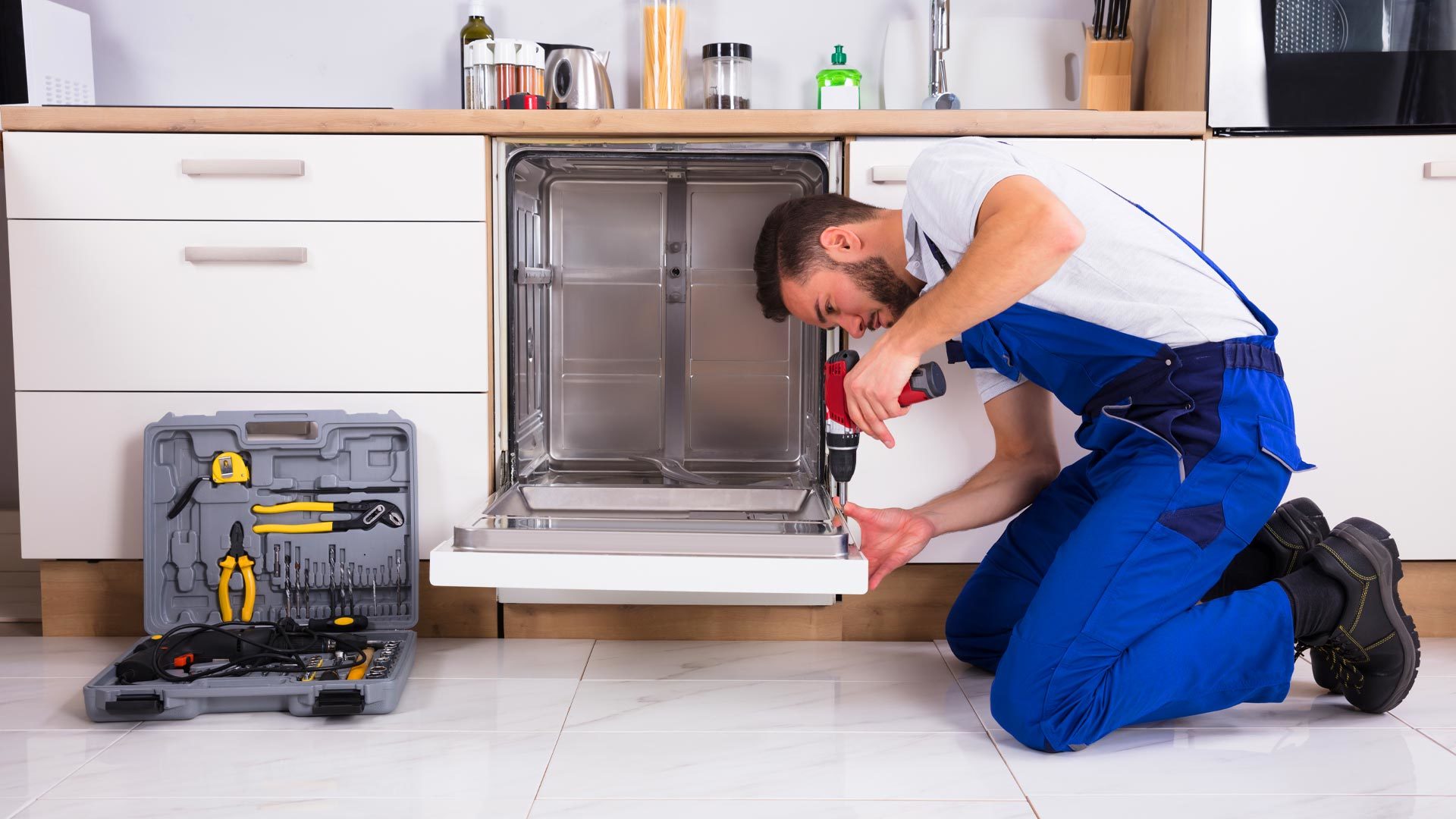 The Appliance Doc, LLC has arrived in Sioux Falls, SD to provide appliance owners with peace of mind. When you need appliance repair, you now have a solution.

We service all major brands and models, from gas ovens in the kitchen to dryers in the laundry room.

Exemplary customer service and prompt repairs combine to create The Appliance Doc, LLC in Sioux Falls, SD. Give us a call for quality gas appliance repair service with a smile. 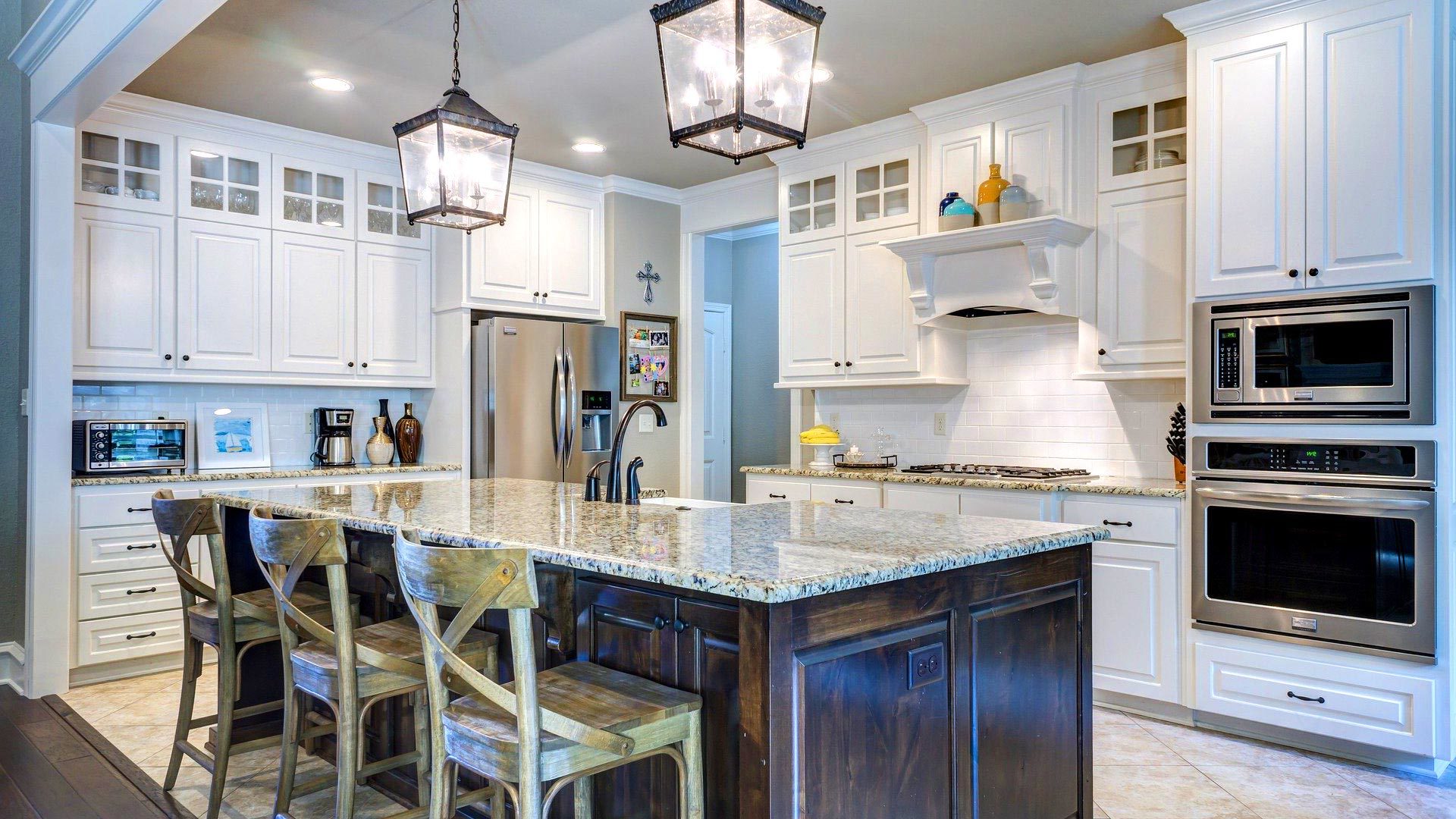 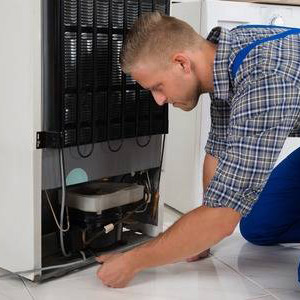 Don’t let your groceries spoil. Call up The Appliance Doc in Sioux Falls, SD for professional refrigerator repair. We offer ice maker repair and freezer repair too, so that you can keep your drinks cold and your ice cream colder. 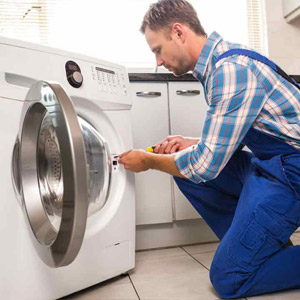 Let’s face it. You bought a washing machine so that you didn’t have to go to the laundromat. You don’t have to make the trip when it’s broken. You just have to call The Appliance Doc for prompt washing machine repair. Our dryer repair service saves you from having to hang your laundry, too. 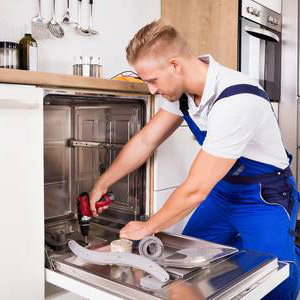 Doing dishes by hand elongates the post-dinner clean-up and can make eating out only more enticing. Save money by calling on dishwasher repair before it comes to that. 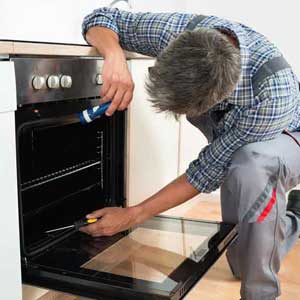 Gas oven repair is just one of our specialties. If you need range repair in Sioux Falls, SD, The Appliance Doc is the only expert technician you’ll need. Our stove repair service will give you back the ability to cook a delicious breakfast.

A great experience. Denis was knowledgeable, prompt, and upfront. Very enjoyable to work with. We would not hesitate to hire him again. Great service!

The Appliance Doc sent me text messages with the picture of Denis. Denis asked for a picture of the dryer model so he could bring parts on first trip. He made an appointment for 6PM for the next day which was great as I had two loads of wet clothes. He was able to get there early and find the problem but did not have that part. He came back the next day to replace the part. Denis then explained the a blocked dryer vent probably stressed the part until it broke. He then cleaned the vent of so much lint. He even waded through the snow to clean the outside part. I highly recommend The Appliance Doc as he was professional, knowledgeable and thorough.

Dialog will close after 10 sec.

Thank you for submitting your contact request! We will reach back out to you within 24 hours of receiving your request.

Select language to translate this page: